The Poster titled “Cumulus cell analysis as a non-invasive oocyte selection strategy to reduce the number of oocytes/embryos cultured and increase pregnancy rates” is a retrospective analysis of Van Vaerenbergh et al. ’21.

It reports that the cumulus cells analysis may reduce culture work and improve the outcome in ICSI eSET.

Click here to see the Fertiga Poster for ESHRE 2022

Assisted conception techniques have matured in the last few decades, with Belgian scientists playing a big part in the progress. The Aurora test, developed by the Belgian start-up Fertiga, now further improves the odds for couples wanting to be parents: the test doubles the chances of becoming pregnant after just one fertility treatment.

This article was authored by Andy Furniere.

Last July, the first person to be conceived via in vitro fertilization (IVF) celebrated her 43rd birthday. Things have changed considerably since Louise Brown was born in the UK: assisted reproduction has become increasingly common and new methods are improving the rates of successful pregnancies.

An important contributing breakthrough was achieved about 30 years ago at the University Hospital Brussels (UZ Brussel), when the first Intracytoplasmic Sperm Injection (ICSI) baby was born. In classical IVF, the egg and sperm are left in a petri dish to fertilize on their own. In ICSI, a single sperm cell is injected directly into an egg cell, making the procedure the most common and successful treatment for male infertility.

“This innovation saves people much time and emotional heartbreak… According to the World Health Organization, 1 in 6 couples suffer from problems with infertility.” – Elien Van Hecke, Fertiga

Fertiga, a spin-off company of the Vrije Universiteit Brussel (VUB), launched an innovation last year which considerably improve the efficiency of ICSI treatments: the Aurora test. A study with 633 patients showed that the test helped to double the pregnancy success rate of the first embryo transfer from 29 to 61 percent.

“This innovation saves people much time and emotional heartbreak,” says Elien Van Hecke, co-founder and Chief Commercial Officer (CCO) of Fertiga. “In Belgium, ICSI and IVF treatments are largely refunded by the social security system, but in countries where this is not the case the test can also save people a lot of money.”

The Aurora test improves the prediction of which egg has the highest potential to develop into a healthy baby. “This prediction is traditionally only based on a morphological evaluation of embryos: a visual inspection of the embryo’s characteristics under a microscope. This evaluation however doesn’t show the full picture, because the most ‘beautiful’ or well-formed embryo is not necessarily the healthiest embryo.”

The Aurora test complements these conventional assessments by analyzing crucial factors determining the quality of the egg itself. It does so by investigating the cumulus cells, a ‘cloud’ of cells which surrounds the egg somewhat like an eggshell. This shell is normally removed and discarded during an ICSI treatment, as it’s of no use for the fertility treatment itself. But in the last decade, researchers of the VUB and UZ Brussel have taken a hard look at the cumulus cells and found that they contain essential information.

“A lot of useful information about the development of the egg cell is stored in the cumulus cells. The UZ Brussel scientists managed to extract much of this info, and we used this expertise to produce the Aurora test.” – Elien Van Hecke, Fertiga

“The cumulus cells are closely linked to the egg cells and support them in their development. As a result of this intense collaboration, a lot of useful information about the development of the egg cell is stored in the cumulus cells. The UZ Brussel scientists managed to extract much of this info, and we used this expertise to produce the Aurora test. The test specifically examines the gene expression of three particular genes in the cells, plus that of two control genes.”

Not that kind of corona

The researchers of the UZ Brussel were not the only ones interested in these cumulus cells, but they were the first to achieve this breakthrough. Their triumph was helped by factors that have contributed to previous Belgian successes in this domain. “The UZ Brussel is the largest fertility clinic in Europe and provides researchers with a unique link to patients, a link which is crucial to carrying out clinical trials. Another important factor is that Belgium has a liberal legislation when it comes to research on embryos, thus stimulating studies in this field.”

For the moment, the Aurora test can only be used at the UZ Brussel, but Fertiga is currently in talks with interested fertility centers in multiple countries. The commercial expansion of the young company has been strongly hampered by the COVID-19 crisis. “We were ready to get into full gear in the spring of last year, just at the time when the pandemic broke out and fertility centers had to close their doors,” says Van Hecke. “Thankfully, we still managed to carry out an important clinical trial, so we can now back up our claims with clear figures.”

The new name chosen for the test was inspired by Aurora – the goddess of dawn and the coming of the sun – as a reference to the creation of new life.

The coronavirus pandemic also forced the start-up to radically adjust the branding of its test. “Cumulus cells are also called corona cells, so we initially came up with the name ‘corona test’ for our innovation. I guess I don’t have to explain why that turned out to be quite a bad idea.” The new name chosen for the test was inspired by Aurora – the goddess of dawn and the coming of the sun – as a reference to the creation of new life.

In addition to launching its product in other parts of the world, Fertiga is now also preparing a second investment round. The company’s first financing round was carried out in 2019, with Novalis Biotech Incubation as lead investor supported by a number of international private investors.

Furthermore, the start-up is currently planning a large-scale randomized clinical trial with patients from fertility centers in several different countries. The results of this study will hopefully help convince governments to make the test refundable for would-be parents – it currently costs between €1000 – €1,500; a price that not everyone is able to pay.

“Refunding our test would save the health sector a lot of money in the long term because the increased chance of pregnancy success means that fewer costly fertility treatments would need to be carried out,” says Van Hecke. She also emphasizes the strong need, globally, to improve the efficiency of fertility treatments. “According to the World Health Organization, 1 in 6 couples suffer from problems with infertility. Of course, not all of the affected couples go to a fertility center, but the numbers that do are growing every year. Although we will never be able to aid everyone, it feels very rewarding to help so many couples fulfill their dream of having a child.”

Each week, diplomatie.Belgium, shares the latest Belgian news. This week, they focussed on fertiga and highlighted Belgium’s position as a leader in the field of fertility research 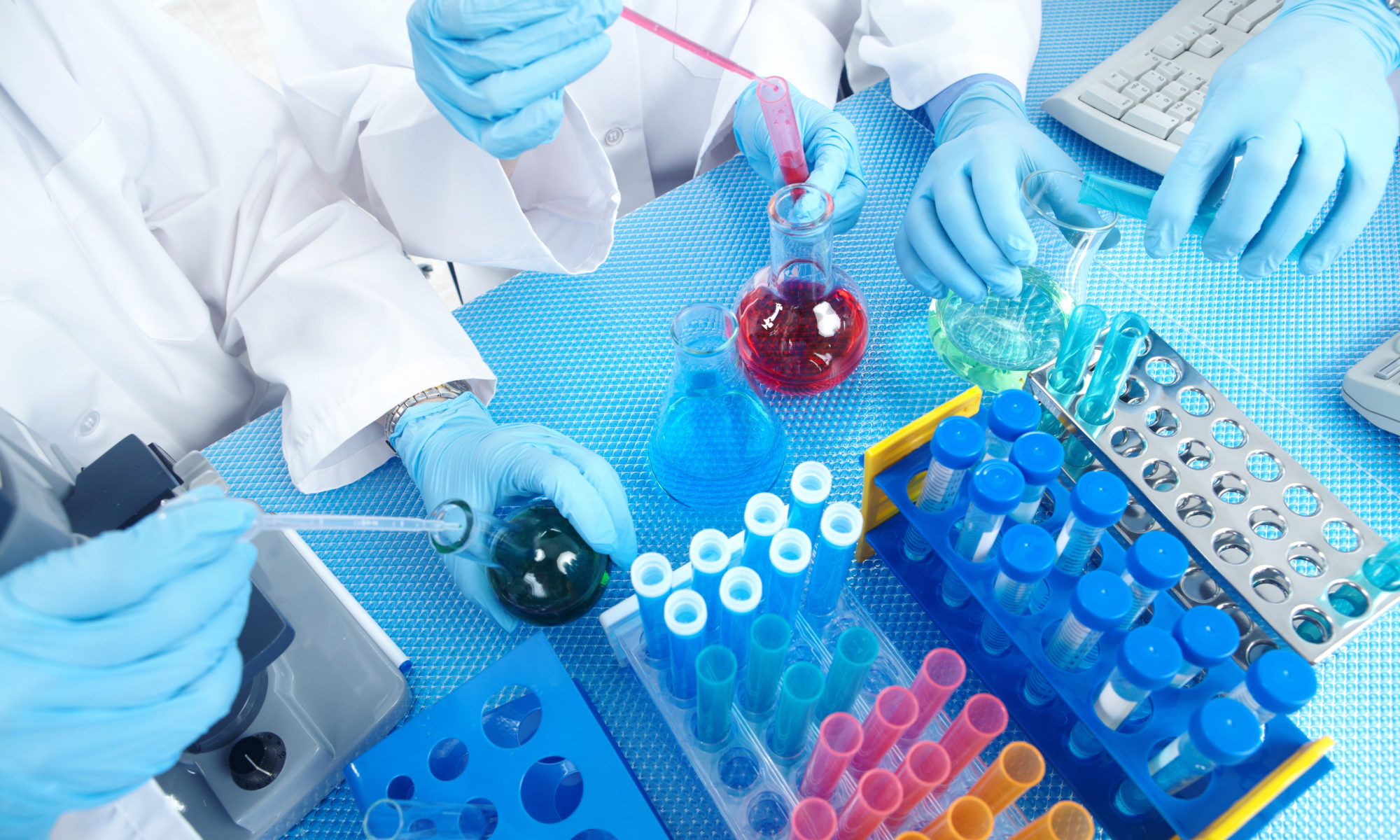 The paper reports positive results of a prospective study on 633 patients (113 tested with the Aurora Test and 520 control patients). The data confirms the performance of the Aurora Test nicely.

Read more by clicking the link below: 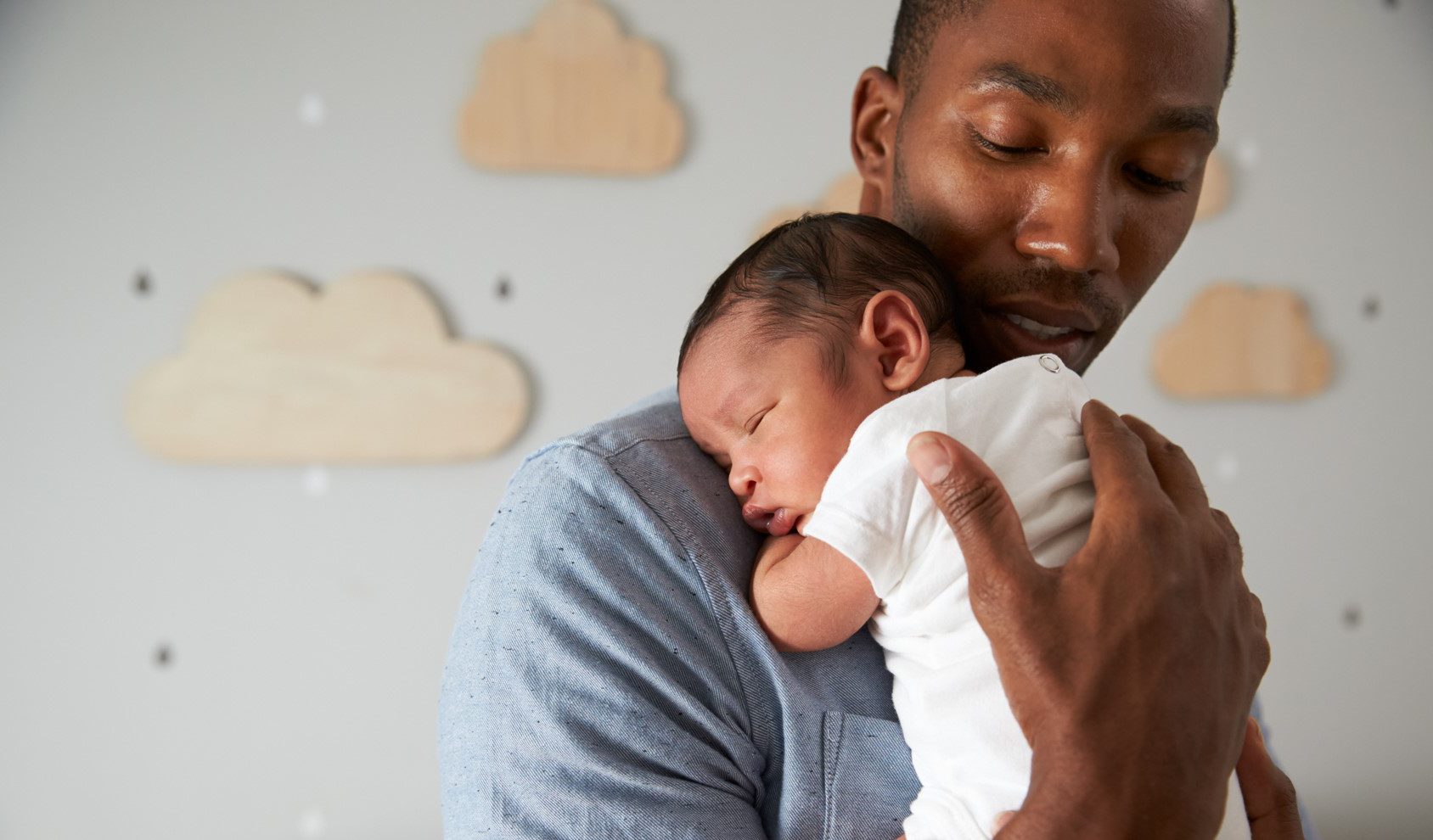 August brought us exciting news from a VUB spin-off: Fertiga. They are active in the health sector and develop life-changing innovations. With this pioneering research and through the support of VUB TechTransfer, the VUB tackles today’s challenges and creates an impact on society.

One try, one child
Fertiga is a spin-off company from one of the global IVF leading centers, UZ Brussel in Belgium. UZ Brussel has been pioneering in IVF, with the first ICSI baby worldwide born in 1992 from the Center of Reproductive Medicine of UZ Brussels.

Fertiga is developing the Aurora test that doubles the chances of becoming pregnant after just one fertility treatment: it improves the prediction of which egg has the highest potential to pregnancy.

The company is currently planning a large-scale randomized clinical trial with patients from fertility centers in several different countries. The results of this study will hopefully help convince governments to make the test refundable for would-be parents.